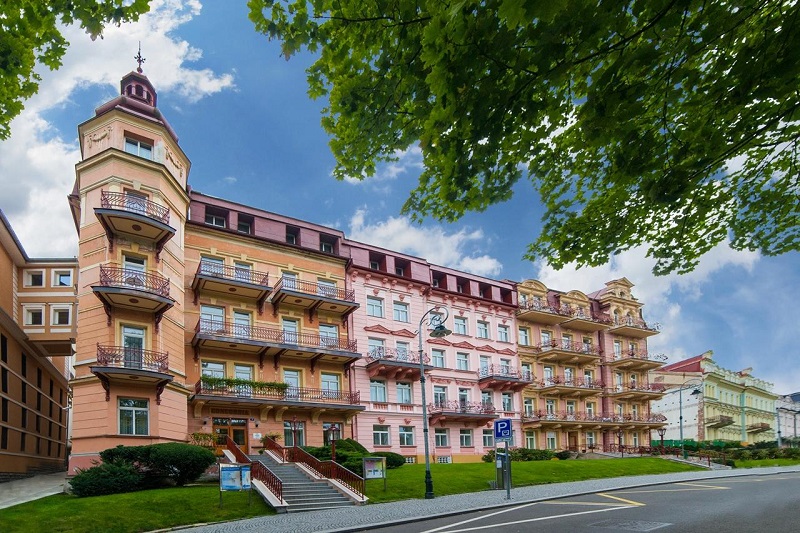 Hotel Concordia is located in the centre of Karlovy vary near the Dvořák orchards. The Sanatorium, which is part of it, offers treatments that use local natural healing resources such as thermal spring water and peat. Hotel-Depandance Concordia is a complex of two original hotel houses, which were built at the turn of the 19th century. and 20. Century. The Hotel is widely used by visitors in the Obobí opening of the spa season in Karlovy Vary, but also outside. 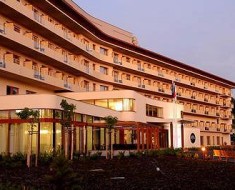 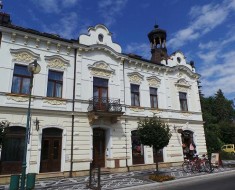 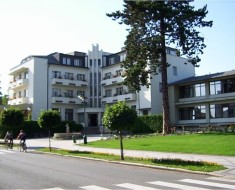 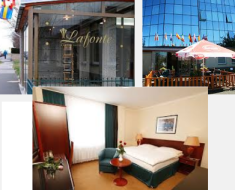 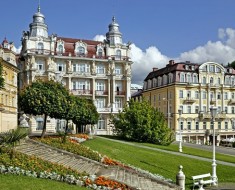 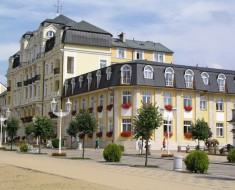